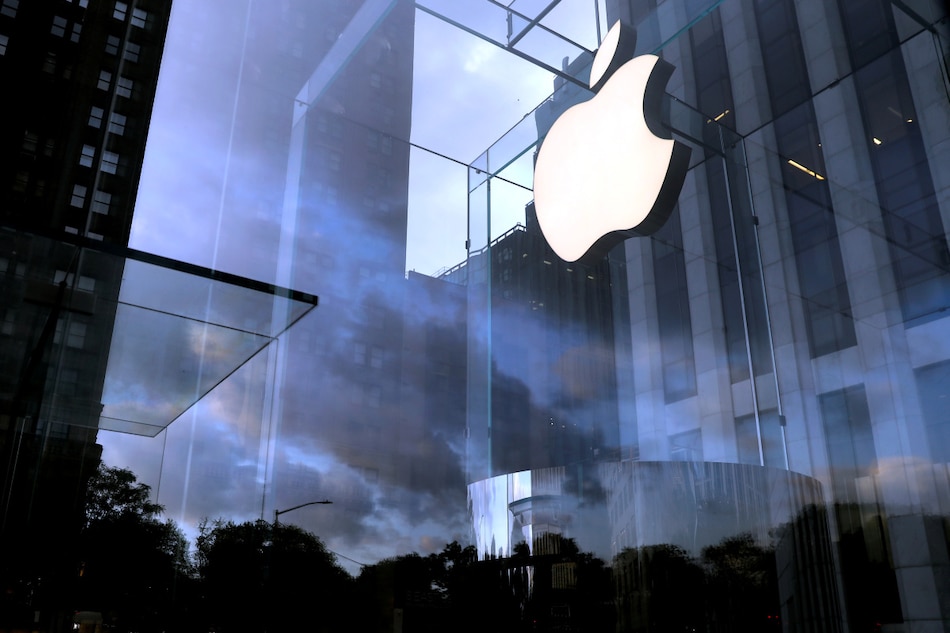 Reuters is reporting that Apple is in talks with Chinese companies, CATL and BYD about supplying batteries for its future EV plans.

According to Reuters, the talks are in the infancy stage and subject to change since no agreements have been reached. However, Apple is making building a manufacturing plant the is based in the United States, one of the conditions of any deal.

While building a plant here in the United States is great for local growth, it could be a sticking point in the negotiations since both companies are Chinese companies that would understandably be reluctant to invest in the US, seeing as the political tension between both countries often vacillate between cordial and very bad, depending on the current administration.

Of course, Apple is not going to comment on this new development since they are yet to publicly acknowledge any EV plans.