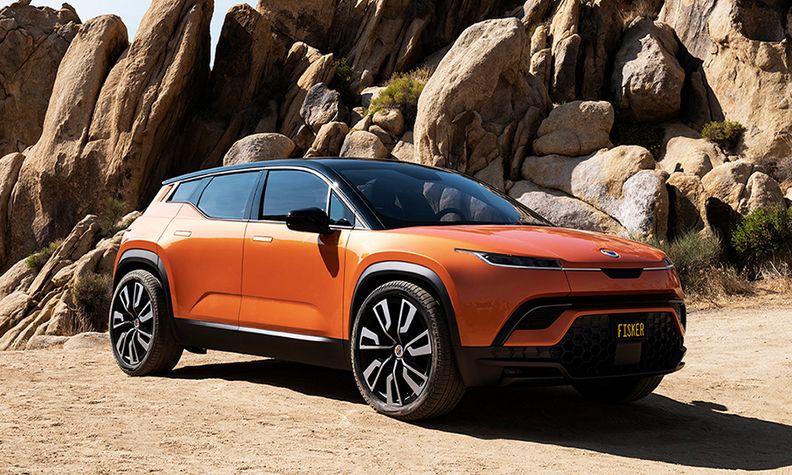 Fisker has announced that it would be producing cars that would radically change how we view electric cars. The founder, Henrik Fisker, has made it clear that he is not going away and is determined to succeed where several other EV manufacturers have failed. He already has plans to release the SUV known as the “Ocean” in 2022. If successful, this would be incredibly significant for a couple of reasons.
One, it would be an SUV that is sub $40,000. This is huge since the widely successful, Tesla Model Y is a little over $50,000. An SUV that undercuts the Model Y would be a welcomed addition to the EV market. Two, Fisker claims this car would not be a crossover body design. Rather, it would be a full sized SUV. That is also significant. A full sized SUV would mean that the Ocean would be a larger vehicle than the Model Y, that is cheaper than the Model Y.

Understand though, that this is all conjecture. Albeit, one that is looking very promising, given the announced partnership with FoxConn. I excited to see what the future brings with this. All entrants are welcomed into the EV space seeing as there is still room for growth.

The stock market agrees with me on this. Fisker’s stock grew by over 20% during Friday’s trading hours. After market has seen the growth contract slightly but overall still an resounding growth for a car manufacturer that is yet to made a single car and yet to post any profit.