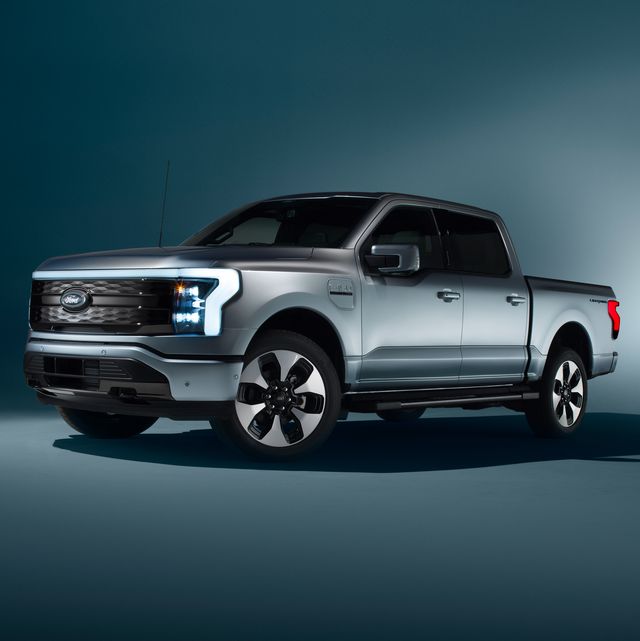 And just like that, the FordF-150 Lightning has hit the 100k preorders milestone. The all new electric truck received over 35k preorders right after it was announced and by May 26 CEO Jim Farley announced it received 70,000 preorders.

This is really impressive for a manufacturer that is really now just beginning to take its EV ambitions seriously.

And oh does it take it seriously. The Ford Lightning is an amazing car that would revolutionize the EV market. It is technological marvel that shows the power that EV vehicles can have. It also showcases just how powerful an electric utility truck can be; coming with features that upon review all seem like no-brainers.

Still, the F-150 lightning has a long way to go to catch up to Tesla’s Cybertruck that amassed a staggering 250k preorders after it was first announced. However, it is also important to note that Tesla is selling to a customer base of EV fans. Ford, on the other hand, is selling to more skeptical customer base of ICE drivers. With that perspective, you have to be impressed by the numbers Ford is putting out.