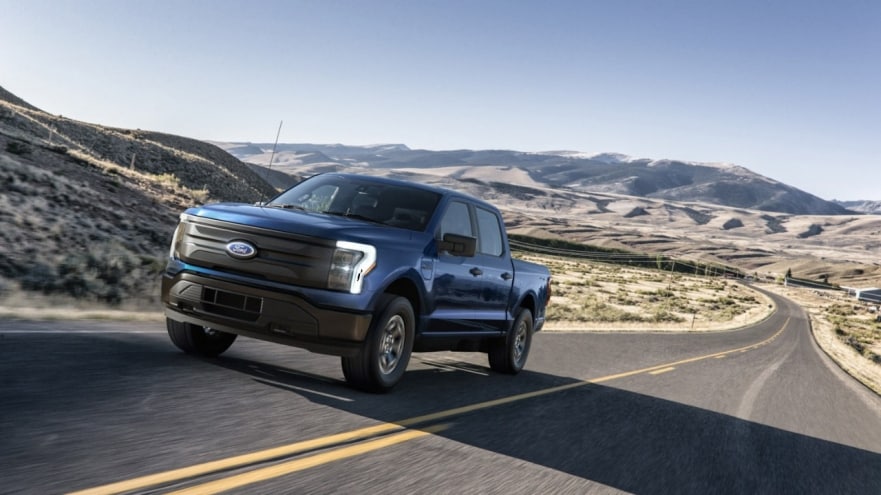 Well, look at that. A new report by Pipisay, a firm that monitors consumer sentiments, have just released a poll they did on demands for electric vehicles. The respondents were specifically asked if they were interested in purchasing an electric vehicle in the near future. About half said yes to that question. Even more interesting was the fact that about 25 percent picked an EV truck as their choice. Of those respondents, 25 percent chose the Ford Lightning F-150. While the Tesla Cybetruck got 24 percent.

This is a huge win for Ford when you consider the fact that Tesla has had years of EV goodwill going for it. Yes, the Ford brand is big with truck enthusiasts but we cannot dispute the fact that as EVs go, tradition Ford buyers have not been at the forefront of its adoption. The Ford Lightning is looking like the EV that would change all of that.

As an EV enthusiast, myself, I am very excited by the possibilities the Ford Lightning could bring with heavy adoption. It got introduced with a ton of fanfare that caught everyone’s attention. And over-delivered in every possible aspect.

It is also important to note that in the same poll, 23 percent selected an all electric Chevrolet Silverado as the vehicle they will most likely buy in the future. This is interesting since there is no word of an all electric Chevy Silverado, currently. But, it does show the appetite that is out there for it. Chevy, are you listening?

The poll was also a rude awakening for startup, Rivian. It only got five percent of the votes. A poor showing since Rivian was the first to announce an all electric truck.